The most surprising results of the United States 2020 Election 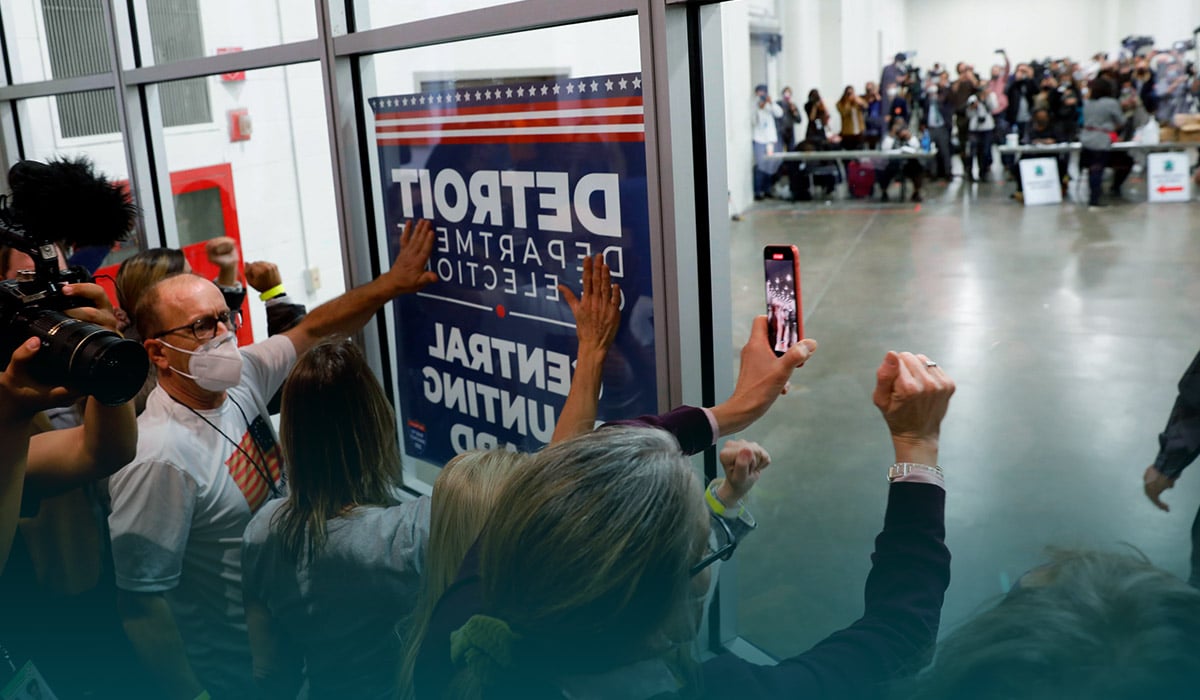 Donald Trump, the President of the United States, over-performed in the polls. He also performed well, contrary to the expectations in the 2020 presidential election on Tuesday. However, the biggest surprise of the presidential election was not Trump, who, as Wednesday wore on, saw his probabilities of winning shrink. It happened in Congress, as Republicans in the House and Senate extremely over-performed doom-and-gloom estimations of their demise amid the landslide loss of Trump.

Many of the impartial handicappers had long since predicted that Democrats probably to win the majority on 3rd November in the Senate. According to Jessica Taylor, the Senator editor, the democratic party remains the clear favorites to win back the Senate with just some days to go until Election Day. A lack of narrowing situation in the 2020 presidential contest as Donald Trump continues as a drag down-ballot and set to doom several Republican officials.

It did not come out that way as per expectations. Senator Cory Gardner (R) of Colorado lost. However, so did Senator Doug Jones (D) of Alabama. Moreover, endangered Republicans such as Joni Ernst of Iowa, Susan Collins of Maine, and Steve Daines of Montana managed to win their seats. In the last two battlefields, win by greater-than-expected margins.

Whereas Mark Kelly (D) of Arizona continues to keep a lead over Senator Martha McSally (R), there are not a lot of other obvious gains for the Democratic party. Senator Thom Tillis holds a narrow but steady edge over Democrat Cal Cunningham in North Carolina. Senator David Perdue (R) is leading Democrat Jon Ossoff in Georgia.

A Republican majority in the senate is not a guarantee. If Joe Biden winds up winning in the elections, Democrats would need to win three seats to control the Senate.

Some days before the election, political professionals expressed that not only would Republicans not win back the majority in the House, but they also might look at double-digit seat losses. Republicans are likely to enter 2021 in the House as a minority. However, the narrowing majority margin of Democrats makes every vote a big lift for Speaker Nancy Pelosi of California. In addition, if Biden winds up winning, Republicans might well-positioned to make an effective run at the majority in the 2022 midterms.